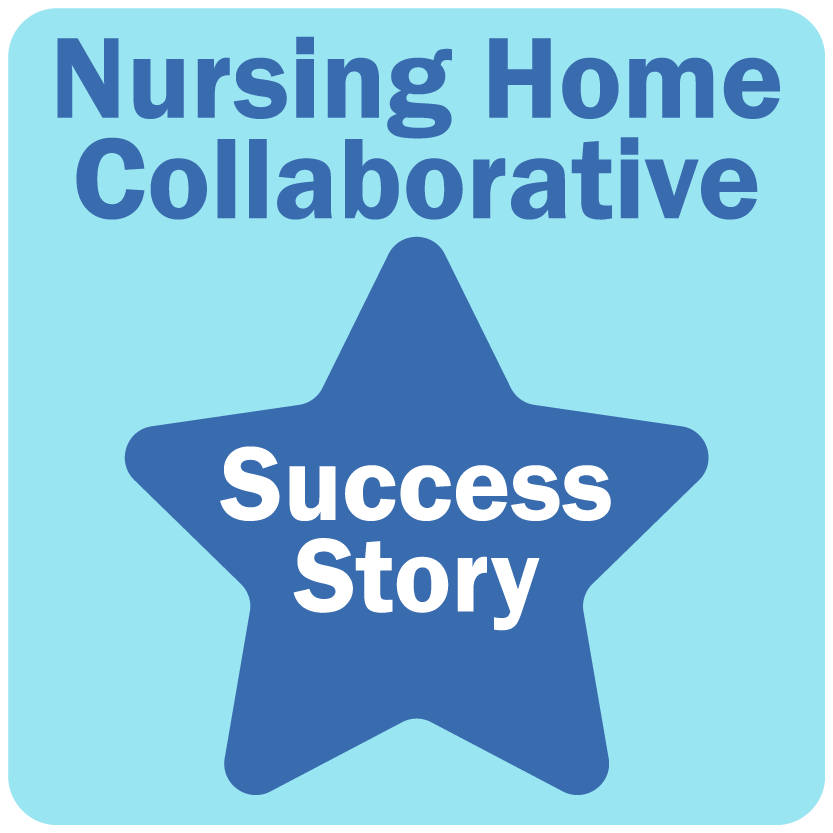 Staff from the Nursing and Recreation Departments at Apple Valley Center, a skilled nursing and rehabilitation center located in Massachusetts, were focused on improving their residents’ quality of life and sought to reduce the incidence of falls and falls with injury in their facility.

As a first step, the Center’s Nurse Executive Director had monthly calls with a Program Coordinator from the New England QIN-QIO in Massachusetts to discuss possible performance improvement ideas to reduce the number of falls. These discussions often centered around involving and engaging residents. In conjunction with the Nursing Department and Recreation Department, the Center Nurse Executive Director identified several strategies which would improve resident engagement and safety, to ultimately reduce the number of resident falls monthly. To achieve an established goal of a fall rate less than 17.25% per month, several new processes were implemented including:

In April 2018, prior to implementing new processes to reduce falls, staff at Apple Valley set a goal to reduce incidence of falls by 50% by June 2018. They surpassed their goal and achieved more than 55% reduction in falls from April compared to June results. Month to month results have been positive as well. Falls from the month of May decreased overall by 36% from April, and between May and June decreased by 30%.

The staff continue to track progress as part of QAPI and a few modifications were made to the new processes including a couple tweaks in the rounding form the CNAs use to make it more effective. Since making this modification in August, the Center is back on track having less falls that any other month this year.

The staff at Apple Valley learned that a commitment to a QAPI project such as this effort to reduce falls can yield beneficial results for residents. For the team and residents, it has been an impactful project that will continue to be monitored to ensure it benefits the residents.