When a resident is discharged from a skilled nursing facility, efforts to avoid re-hospitalization go beyond the nursing facility; it takes a community effort to keep a resident at home. With a rise in readmissions from nursing home discharges to the community, a group of key stakeholders in southeastern Massachusetts are working together to help keep discharged residents in the community and out of the hospital.

The New England QIN-QIO has engaged 15 nursing homes that are eager to reduce discharges resulting in re-hospitalization and to improve relationships with hospital staff in their care network. Participating in this collaborative effort with the nursing homes are leaders from Southcoast Hospitals, long-term care service and supports (Aging Services Access Point) and Dr. Robert Schreiber (Medical Director of Evidence-based Programs at Hebrew SeniorLife), who led a similar study in one Massachusetts nursing home with positive results. Due to Dr. Schreiber’s involvement, national interest has been expressed from the American Medical Directors Association and other national long-term care organizations. 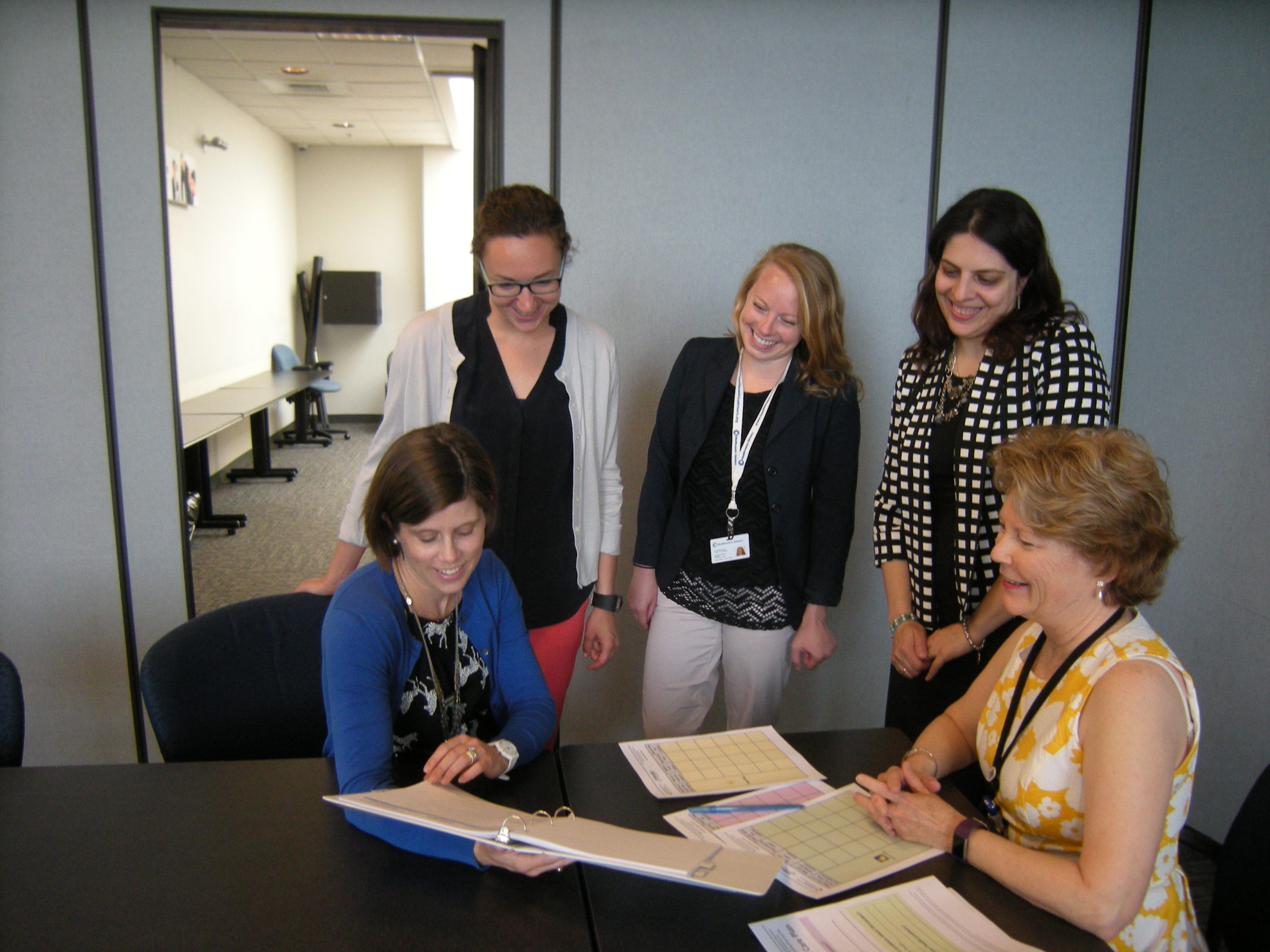 To ensure sustainability, the New England QIN-QIO and other project partners are supporting the 15 nursing homes through the incorporation of components from the evidence based Project Re-Engineered Discharge (RED) Toolkit, located on the Agency for Healthcare Research and Quality (AHRQ) website, into their QAPI program and their existing discharge process. Working together, the group developed an agreed upon discharge process map and identified gaps through one-on-one discussions with each recruited nursing home. To address the re-hospitalization challenges, the New England QIN-QIO Project Lead introduced interventions from Project RED that have been shown to reduce re-hospitalizations and yield high rates of patient satisfaction. With guidance from the New England QIN-QIO, the nursing homes began implementing a toolkit containing Project RED best practice suggested interventions such as a modified After Nursing Home Discharge Care Plan. This toolkit was developed and distributed to the 15 nursing homes in February 2017 during an in-person collaborative kick-off event where all participants received training manuals. Project RED was implemented on March 1, 2017 by all 15 participating nursing homes.

In order to measure the impact of this quality improvement project, the goal was to have 15 nursing homes implement Project RED and collect data that would inform the project’s success. This includes data collected from after-discharge phone calls to reinforce the project’s After Nursing Home Discharge Care Plan. A reduction in hospitalizations is expected among this community.

Addressing the nursing home post-discharge hospitalizations by leveraging a cross-setting, collaborative approach served as a catalyst for change for this quality improvement project. Buy-in and support from stakeholders is crucial to the success of this project. The New England QIN-QIO project team developed clear, consistent messaging on the value of the project and how it impacts both their setting and their patients. Additionally to gain support, the New England QIN-QIO project team included topics relevant to the stakeholders such as value-based payment and quality measures along with the interest of the hospital group, which serve as a source for many nursing home referrals.

All of these changes to policies, procedures, and culture will insure the sustainability of safer discharges over time and will potentially impact every beneficiary who is touched in these various settings. The ultimate goal is to spread this as a best practice throughout the New England region.